The southern side of the Cape Peninsula is called False Bay. False Bay is known as the ‘Serengeti of the seas’ for the diversity of its marine life which provides incredible scenes for divers. It is blessed by much warmer seas than the Atlantic coastal side of the peninsula making for pleasant bathing at its abundant beaches as well as more pleasant diving conditions. The climate in the Western Cape is typically Mediterranean and is usually warm and dry in the summer. False Bay offers divers such a variety that it is difficult to classify this coastline as any particular type of diving. Dive sites range vastly in bottom composition depending on where in False Bay you choose to dive. But since the water conditions in False Bay change on a daily basis, it is difficult to predict the best time to dive. Some of the dive sites in False Bay can only be reached by boat which launches from the closest harbor or from the closest launching ramp from the dive spot. Shops, restaurants, entertainment, fuel and medical care is readily available in False Bay,

Mabibi forms part of the Maputoland Coastal Forest Reserve and is located in north-eastern KwaZulu-Natal between Sodwana Bay and Kosi Bay. It lies adjacent to Africa’s southern-most coral reefs making it the only tropical dive site in South Africa. Mabibi offers some of the best diving in South Africa, but it has gone largely unnoticed because of its remoteness. There are only two lodges in Mabibi with dive charters. Dives can be booked at the two lodges but it is not necessary to stay there. The dive spots are mostly situated on coral reefs with a variety of soft and hard corals. An assortment of different sceneries can be expected while diving in Mabibi.

The reefs offer a diversity of underwater seascapes including amazing flora, branching, table and plate corals, beautiful overhangs, drop-offs and mushroom-shaped pinnacles. Marine life mainly consists of tropical reef fish and pelagics. There are more than 1,200 species of fish on the reefs of Mabibi, including Moorish idols, parrot fish, blue surgeons and marble and manta rays. Lastly, there are no shops in the area so it is best to take everything along that you might need. 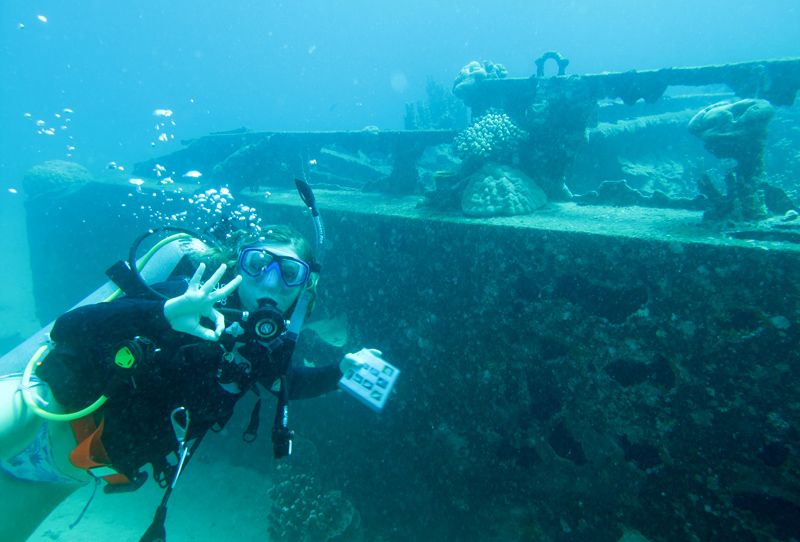 Aliwal Shoal is located about 50km south of Durban near the town of Umkomaas on KwaZulu Natal’s southern coastline. It is made up of an 80,000-year-old sandstone reef within a Marine Protected Area has dive sites to suit all levels. Aliwal Shoal is not just one of the top diving sites in South Africa, it is also recognized as one of the top ten dive sites in the world. It is famed for its shark sightings, including ragged-tooth sharks, tiger sharks, and hammerheads. It also offers sightings of Rays, Eels, Dolphins, Octopus, Reggie Scorpionfish, Paper fish, Frogfish, Pineapple fish, Turtles, Manta rays, Black Tip Reef sharks and many more. There are also a couple of fascinating wreck dives to explore.

Permits are necessary to dive in the Aliwal Shoal because it is now classed as a Marine Protected Area. These permits can be obtained at the nearest Post Office or at some dive charters.

Protea Banks is a world-renowned shark-diving reef off the East Coast of South Africa since 1994. It is situated 7.5km straight out to sea off Shelly Beach. Shelly Beach is home to the well-known small craft harbor which is the focal point from which many varied ocean activities take place.

The presence of a great diversity of game fish in Protea attracts a wide variety of top predators seen in only a few places in the world. Protea Banks offers an exceptionally exciting shark dive. It also boasts sightings os fishes such as Tuna, Barracuda, Kingfish, Tropical Amberjack, Bonito, Prodigal Son to name a few. It is not only considered as one of the top diving sites in South Africa but it is also ranked amongst the top shark and game fish dives in the world. There are two distinct areas on which all the dive charters focus – Southern and Northern Pinnacles. 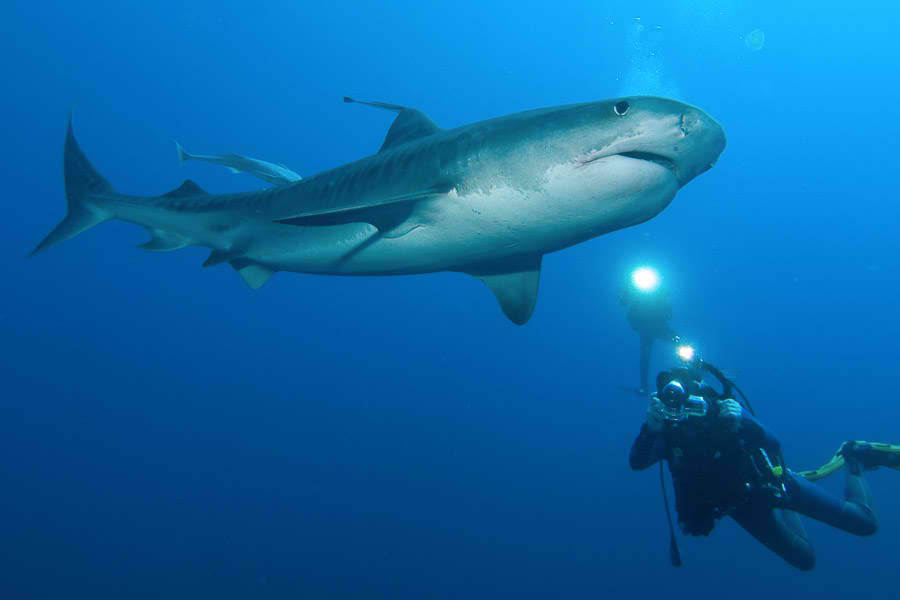 Sodwana is situated in the Maputaland Marine Reserve and the only scuba diving area along the iSimangaliso Wetland Park coastline. There no doubt that this bay is one of the top diving sites in South Africa. The bay is famous for visits by endangered marine megafauna including whale sharks, great white sharks, hammerhead sharks, blacktip sharks, manta rays, orange-spotted groupers, potato cods, critically endangered leatherback turtles.

Sodwana Bay has a variety of reefs, depths and so much more to explore. There are reefs for everyone, from the newly qualified diver to the thrill-seeking technical diver. The reefs are named according to how far they are situated from Jesser Point: Quarter Mile, Two Mile, Five Mile, Seven Mile and Nine Mile. The most popular reef is Two Mile reef and many of the dive packages that you will buy from the charters occur there.